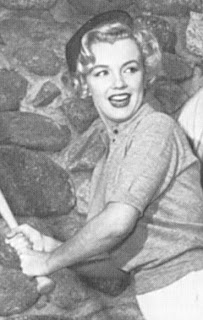 Two games on the menu today that are worth a peek.


Matt Moore will be throwing the pill for the Rays today, bringing a 2-1 record with a 0.92 ERA in his last three outings. The Blue Jays counter with Henderson Alvarez who has struggled against Tampa this season, posting a 0-2 record and a 6.92 ERA. The Rays have won 8 of the 10 match ups between the two teams this season. They have also won 7 of their last 10 games overall while Toronto has dropped 8 of 10.


Wei-Yin Chen takes the ball for the Orioles in this match up of southpaw hurlers. Chen is 2-1 with a 1.40 ERA in his last three starts. The Royals send Will Smith to the hill. Smith brings a 2-4 record with a 6.00 ERA this season to the party. Baltimore has fared well against leftys, posting a 17-12 record. The same can't be said for the Royals who bring a 14-22 record against port siders to the tilt. The Os have won 5 straight and 8 of their last 10 games.

Caesars has the best line on this one.