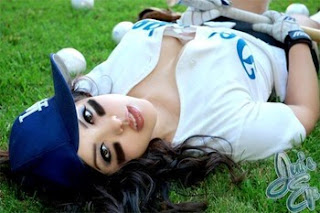 A couple of games on today's menu that a worth a nibble.


In a battle of left handers, Madison Bumgarner takes the hill for the Giants, bringing an 8-1 record at home this season, with a 1.87 ERA to the tilt. The Braves counter with Mike Minor, who is 2-6 with a 5.91 ERA on the highway this season. The Giants have won 4 straight games and are 27-13 against leftys this year.