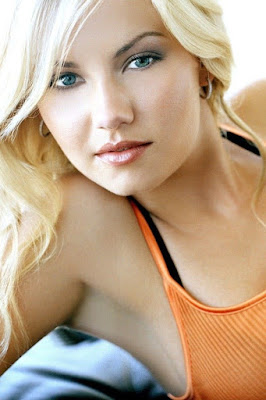 One game worth a peek on tonight's menu.


The Predators have won 4 straight and 7 of 8. They have also beaten the Bruins 3 straight. Boston has dropped 4 of 5.

Good luck!
Posted by Lucki Duck at 2:43 PM No comments: 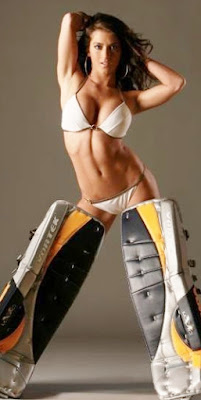 We have one game worth a peek on today's docket.


The Sharks have beaten Dallas 6 of the last 9 times they've met, including a decisive 5-1 win last week. San Jose has won 3 of their last 4 while the Stars have dropped 4 of 5. 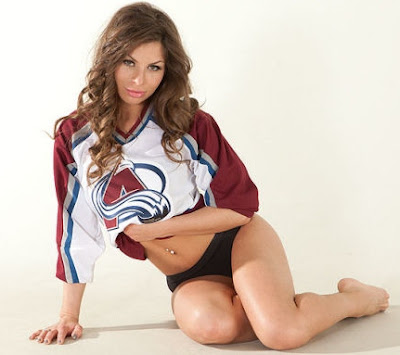 Has it really been a month since our last pick? It's not that there hasn't been any good bets the last 30 days, but sometimes adult responsibilities take up your fun time. We do have one interesting game tonight.

Good luck!
Posted by Lucki Duck at 3:38 PM No comments:

It was back to reality as Ms. Duck and I returned home last Saturday after a relaxing week in Las Vegas. We caught a Southwest flight from Austin the previous Saturday and arrived at McCarren a few minutes late. Our bags were among the first off the plane, so we grabbed them and caught the shuttle to the Rental Car Center. 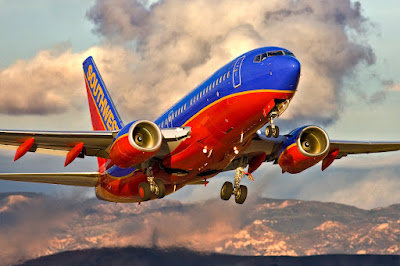 We usually use Alamo, but Ms. Duck found a better deal with Thrifty and decided to give them a try. We won't make that mistake again. I won't bore you with the details, let's just say there were quite a few "add-ons" that weren't mentioned on their website. Thrifty, Dollar, and Hertz are all one in the same, so we won't be using any of the three on future trips.

We stayed at Sam's Town the first couple of nights because prices on the strip were a little rich for our blood on the weekend. Although the rooms are nothing to write home about, I always enjoy playing in their casino. Monday, which was Ms. Duck's birthday, we moved camp to the Encore.

Since it was her birthday trip, I didn't get in as much poker as I had hoped, but we ate well (too well) and I visited more stores than I cared to. I did find time to play some craps at the Silverton (lost), some blackjack at Sam's (won), and some poker at Green Valley Ranch (won).

I also won a nice payout at Plant Ho by betting on Calgary to win their hockey game. Our last day I placed several futures bets on the over/under for wins by MLB teams. I bet the under on Minnesota (75 wins), Cincinnati (71 1/2 wins), and Oakland (74 1/2 wins). I also bet the over on the Cubbies (95 1/2 wins). If I'm fortunate enough to win them all, my next trip will be funded.

My birthday is in late October. Sounds like a good time to go pick up my loot!
Posted by Lucki Duck at 3:50 PM 3 comments: