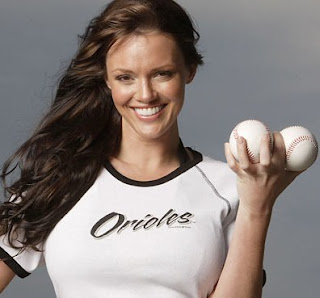 Two games on the schedule that are worth a peek on this Father's Day.


Bumgarner has been throwing pellets of late, posting a 3-0 record and a 2.91 ERA the last three times he has placed his spikes on the rubber. Hernandez is 0-2, with a 7.41 ERA in his last three, including surrendering 5 runs in 6 innings against a light hitting San Diego club. The Mariners have dropped six straight games going into Saturday night's game.