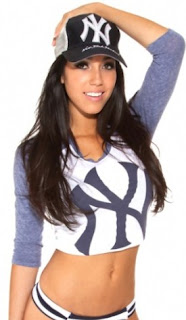 There's one game in each league that looks interesting.


Vogelsong has a 6.75 career ERA against the Reds. Bailey isn't much better versus the G-men, posting a 6.35 ERA. Bailey has also struggled this season, posting a 1-2 record, with a 5.30 ERA on the season.


Tomlin is 4-1 with a 3.76 ERA against the Royals in his career. Mendoza hasn't thrown against the Tribe very much, but when he does, it doesn't go well. His lifetime ERA against Cleveland is 11.25. Cleveland has won 5 of the last 6 games versus KC.