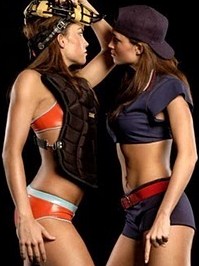 Game 2 of the World Series is tonight in St. Louis, with the first pitch a little after 7 pm CDT. The Cardinals won a well played opener by a slim 3-2 score.

Colby Lewis starts for the Rangers tonight. Lewis tends to give up a lot of home runs at the smaller park in Arlington, so the larger ballpark in St. Louis should be beneficial to his game. Jaime Garcia toes the rubber tonight for the Cards, and brings a 2.55 ERA at home this season. Combined with another cold night, plus noting who's working the plate tonight, and I think the UNDER is the best play tonight. The main reason for the pick however is the home plate umpire tonight. Umpire Gibson's record this season is 21-9 for the UNDER when he's calling balls and strikes. Over the past 61 games, it's 42-13-6. That's a big strike zone there boys and girls, which means a low scoring game.