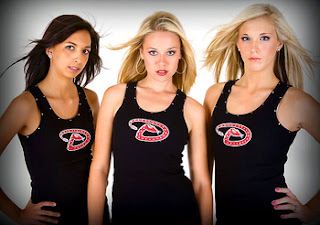 There are several games on today's MLB docket that are interesting, but only one worth betting and I'm a little hesitant about it.

I like the pitching match ups in both the Yankees/Blue Jays game (Pettitte vs Romero) and the Detroit/Minnesota tilt (Verlander vs Walters), but the price is so high, even laying a run and a half (-$130 to -$135) that it's just not worth the risk.


Dallas Keuchel gets the nod for the Astros in Milwaukee tonight. Keuchel has thrown the pill well lately, posting a 2-0 record with a 1.10 ERA in his last three starts.Thw Brew Crew counters with Marco Estrada, who is having a solid season, but has struggled lately. In his last start he surrendered 6 runs in 4 innings against the Nats and has a 4.37 ERA in his last four outings. Houston is 7-8 this season versus Milwaukee, which doesn't sound too good, but when you consider the Astronauts have only won 52 games all year, it looks pretty good. Houston has won 4 of their last 7 games and the Brewers have dropped 5 of 7.

I have to admit that I'm a little hesitant about this one, but the price is too good to ignore. Besides, how often do I get an excuse to bet on my favorite team?

LVH has the best price on this one.