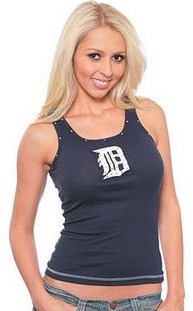 A tale of two Felix's today on the MLB schedule. One I'll be betting with, one against.


I don't like betting against hot teams, but there are times when a pitcher is so dominating, he can carry a team by himself. This is one of those times. Although the Angels are hot, winning 8 of their last 10 games, the Mariners' Felix Hernandez has been almost unhittable, posting a 3-0 record with a tiny 0.35 ERA in his last three outings. His ERA at home is south of two and Seattle has won 8 of their last 9 as hosts. The Halos counter with Ervin Santana, who is 4-5 with a 6.06 ERA when starting on the road.