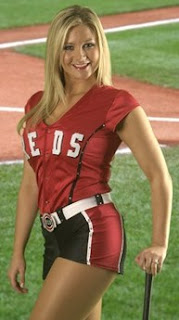 
Lynn is 12-4 with a 3.10 ERA this season and is 2-0, 0.47 in his last three starts. In his last outing he threw six innings of shutout ball against these same Cubs. Wood is a southpaw that has struggled recently, going 1-2 with an 8.64 ERA in his last three trips to the hill. The Cardinals roughed him up for six runs in six innings in his last start. St. Louis has won seven of their last 10 games and is 18-10 versus leftys.


Karstens is 2-0 with a 1.64 ERA in his last three outings and threw seven innings of shutout ball against Miami his last time out. Lyles is 2-7 with a 5.50 ERA this season. In his last start he gave up five runs in five innings against Arizona. The Pirates have won seven of their last 10 games and are 7-1 versus the Astros this season. Houston has lost 10 straight and 23 of their last 25.