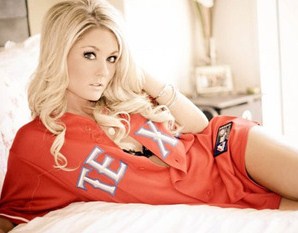 Three games on today's schedule that are worth a peek.


Marcum has pitched well of late, posting a 1.35 ERA in his last three trips to the bump. Rodriguez is quitely putting together a nice season with a terrible ballclub, going 10-9, 3.43 ERA. The Brewers have owned the Astros this winning 10 of 13.


Kershaw is on a heater right now, going 3-0, 0.39 ERA in his last three starts. Delgado is starting for only the second time. The Dodgers are 5-1 against the Braves this year and have won 6 stright overall.


Hellickson has averaged less than 2 earned runs in his last three starts. Guthrie is 6-16, 4.42 ERA on the year.