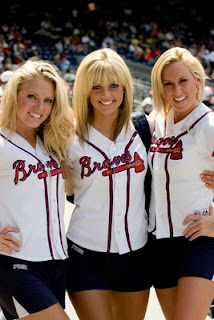 One game on the docket that's worth a look as the second half of the season cranks up.