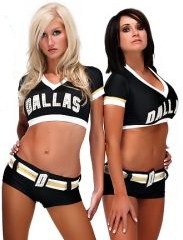 There are three games on today's NBA and NCAA schedules that look interesting.


The Aggies visit the Billikins in St Louey tonight, bringing a 3-0 record and a tough defense that is only allowing 61 PPG. Rick Majerus is unable to coach. St Louis dropped their last home game to Santa Clara.


The Clippers have won five straight and are 2-0 on the highway this season. The host Spurs are 8-2 this season and 3-1-1 ATS at home.


Fresno won their last two games by an average of 7PPG after dropping their opener by two points to Texas. Cal Poly is 1-0 at home, but are shooting < 30% from 3 point land.