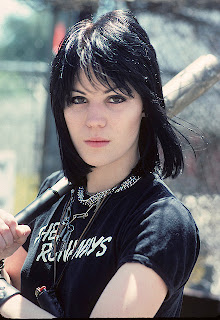 One game on the menu today that looks good, as the top two teams in the AL Central (surprised? me too) face off.