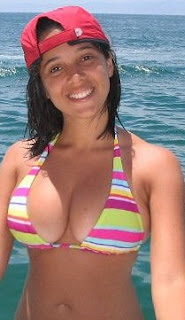 A couple of interesting match ups on todays schedule.