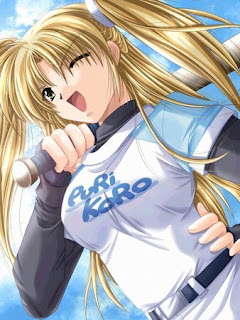 Two games on tap today that are worth a look.

Wakefield sports a 3.92 ERA in his last three starts and Furbush carries a 7.20 in his last three, including giving up 6 runs in 4 innings in his last outing versus Texas. The Red Sox  have won 7 of 10 and are 5-2 against the M's this season. They also have fared well against leftys this year, posting a 27-12 record.