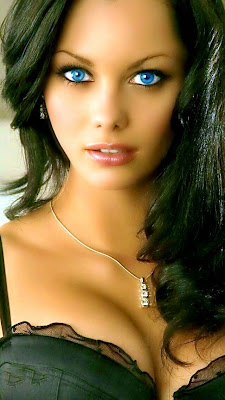 Till next time, win the flips.
Posted by Lucki Duck at 3:23 PM