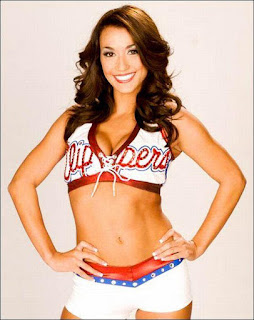 
The Flames are 7-0 at home this season and Valpo is 3-4 on the highway. However, the Crusaders have won 6 straight against ICU.


This is a long shot, but the Demon Deacons are 6-2 at home. The Cavaliers are 11-3 overall, but have only played three road games, losing two of them. Wake has won 7 straight at home against Virginia.


The Governors are only 4-12 this season, but have played 11 road games. They are a much better team at home as evidenced by their 3-2 record. The Eagles are a pedestrian 8-8 this season, and only 1-6 on the highway. Morehead has won the last 4 games between the two schools.