Due to a severe lack of judgement, I convinced myself that the Dallas Cowboys offensive line would be good enough to keep the Chicago Bears defense off of Tony Romo long enough for him to be effective, and took lightning36 up on a wager that my Cowboys would send "Da Bears" home bloodied and bruised. Well, the Cowboys O-Line was offensive all right, and because of that I lost the bet and have to eat crow and turn over Small Potatoes to the lightgiver for a post.

I noticed he used a numerous pictures in his post. I guess if I had his writing talent, I would use a lot of pictures too :)


Lucki Duck and I had a bet on last week's Bears-Cowboys Monday Night Football game. The winner would get to make a guest post on the loser's blog. It sounded good to me, the proposer, as I had a pretty good feeling that the Bears would come out on top. They did, of course -- 34-18. So Lucki is really the winner as he gets to have a genuine lightning36 post on his blog -- clearly the gold standard for savvy poker bloggers.

But first -- a little talk about Texans. Living all my life in Illinois, I had not met many people from Texas until I hit the college years. It took me a little time to understand, but I finally realized where most Texans are coming from. I began to understand how Texans see the United States: 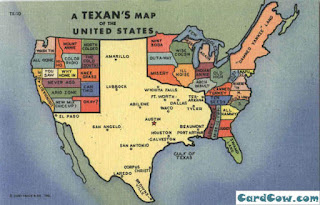 Being a Chicago Bears fan all my life, I was never one to root for the Cowboys, of course. I figured that people who lived in the area of the country would probably root for "America's Team." Whenever I saw pictures of Cowboys fans at their home team's game, I was reminded that things are much different in the southwest. For one thing, almost all the guys who went to football games looked and dressed like this: 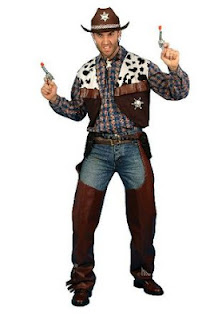 In all fairness, however, I would not be surprised to find that Lucki expected all Bears fans to look like this: 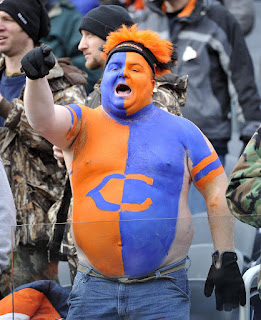 Of course, most Bears fans DO NOT look like this. Their bellies are usually a tad larger. : o )

But ... I must tell you that Texas sports teams have been extremely important to Chicago fans for the past several years. Aside from the previously mentioned Bears-Cowboys ﻿game, Chicago has relied on Texas in several ways. The only Chicago Major League Baseball championship in my lifetime was in 2005, when my White Sox went to the World Series and defeated ... the Houston Astros. Can you say sweep? 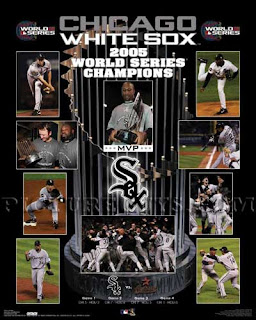 And sadly, in one of many, many rebuilding years for the Cubbies, the denizens of The Friendly Confines lost 101 games in 2012. But fear not -- they did not have the worst record in baseball. That "honor" belonged to ...﻿ 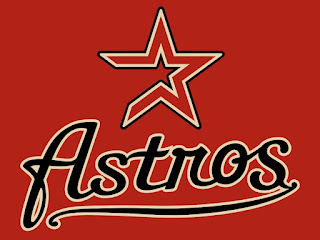 Surprise -- the Astros again, who lost a tragic 107 games. Houston, we have a problem.

Kidding aside, I do want to say a few words about my friend, Lucki Duck. I actually met him online through Very Josie, as he began to follow her blog and play in her private tournaments. We found out that we were going to be in Las Vegas at the same time in February 2011 and met up. 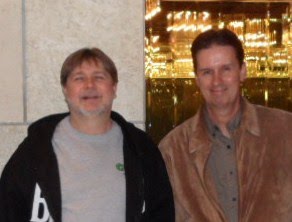 One of the best times I have ever had in Las Vegas was a lunch I had with Lucki, his lovely wife, and fellow blogger The Neophyte and his wife.﻿ The lunch was interesting -- just five; "slowly maturing" adults from different parts of the country talking a little poker, a little family, and a little life.

So ... I am honored to make this guest post on Lucki Duck's blog and proud to call this fine Texas gentleman my friend. Now if only I could get him to see the light and root for the Chicago Bears ...
Posted by Lucki Duck at 8:43 AM